Complex issues confront the laws governing electronic publishing and Internet licensing. One particularly hot issue is whether publishers have the right to electronically distribute copyrighted articles, included in collective works, without first securing permission from freelance writers under § 201(c) of the Copyright Act. The United States Supreme Court has spoken and answered no. New York Times v. Tasini, 533 U.S. _____, No. 00-201, 2001 WL 703909 (U.S. June 25, 2001) [hereinafter Tasini]. This decision provides clients, lawyers, and judges with both new obstacles and opportunities when dealing with Internet publishing and licensing cases. Exactly what obstacles and opportunities guaranteed to surface, are, at this point not entirely clear.

On June 25, 2001 the United States Supreme Court issued Tasini transforming the world of electronic publishing and 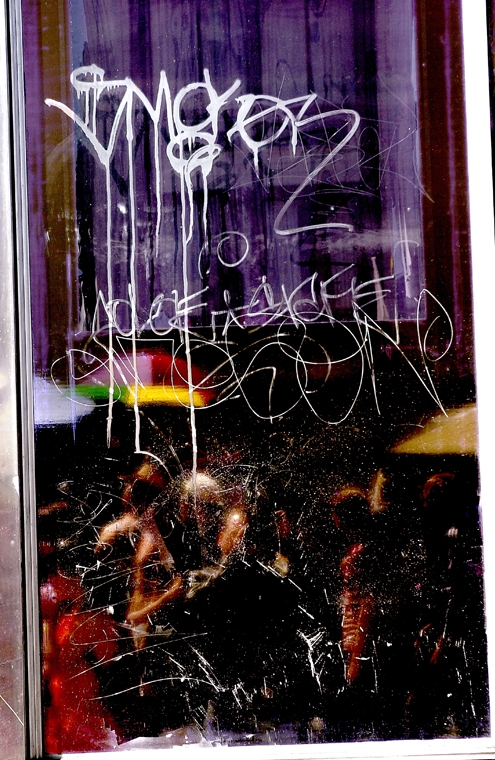 licensing. The 7-2 majority affirmed the Second Circuit court holding, 206 F.3d 161, 54 U.S.P.Q. 2d 1032 (2nd Cir. 1999), that § 201(c) of the Copyright Act of 1976 does not permit publishers, as copyright owners of collective works, to reproduce and distribute authors’ articles to electronic databases. Justice Stevens filed a dissenting opinion, with whom Justice Breyer joined, siding with the petitioning publishers. The publishers argued that the copying of their articles into the electronic databases fell within the privilege afforded publishers under § 201(c) to “reproduce and distribute the [Articles] as part of…[a] revision of that collective work.” 17 U.S.C. § 201(c), (text amended). The majority was not persuaded and affirmed summary judgment in favor of the respondent freelance authors.

Litigation was initiated in the Southern District of New York by six freelance authors, including Jonathan Tasini the president of the National Writers Union (UAW Local 1981) since 1990. The authors had submitted twenty-one articles to three print periodicals (The New York Times, Newsday, and Sports Illustrated). Each author owned the copyright for each article submitted. The three print publishers, without acquiring permission from the authors, but under agreement with two electronic publishers (LEXIS/NEXIS and University Microfilms International (UMI)) licensed their periodicals to electronic databases that were publicly accessible. The authors alleged their copyrights were infringed by the inclusion of their articles into the databases. The publishers, both print and electronic, defended the copying of the articles as privileged under § 201(c) to reproduce and distribute the articles as a revision of that collective work.

17 U.S.C. § 201(c). The collective work referred to, by the publishers, included all twenty-one copyrighted articles written by the freelance authors submitted to the three print magazines for publication. The crux of the case rested on the determination of whether the inclusion of the authors’ articles in the databases was privileged by 17 U.S.C. § 201(c). The publishers’ conduct would only be privileged if the inclusion of the articles in the database was determined to be a “revision” of the collective work, e.g., a revision of The New York Times.

Justice Stevens filed a dissenting opinion with whom Justice Breyer joined. The two Justices favored the publishers’ contention that the copying of the authors’ articles into the databases should be considered a revision and therefore a right privileged to publishers under § 201(c) of the Copyright Act. They argued that the conduct of the publishers was lawful and consistent with Congress’ main goals for collective works in the 1976 Act. Moreover, the publication of the articles by both print publishers and electronic publishers did nothing to affect the copyright interest of the articles by the authors. Justices Stevens and Breyer believed that the publishers in no way amended the authors’ articles but merely made the articles accessible to a wider group of viewers through a different medium–an electronic database. Agreeing with the publishers’ contention, the two dissenters argued neither printed nor electronic publications impacted the articles in any way to diminish their status as revisions of the original collective work.

They further supported the publishers’ privilege argument that the conversion of a printed collective work into a collection of electronic computer files represents a decision to place the work in a different medium. The record indicated that The New York Times sent to the electronic databases (with exception of General Periodicals OnDisc (GPO)) a collection of ASCII text files of the periodical contents of newspaper for that day. The dissenters argued that under the concept of media neutrality these republished and distributed versions are revisions of the original works only in different form. Additionally, both supported the publishers’ analogy between the electronic databases and microforms. Database and microform viewers have the option to download or print the specific files they need and are not required to copy the entire available text. Thus, the two dissenting Justices argued that no real difference exists between articles viewed by microform or through electronic databases.

The publishers claimed that affirming the summary judgment in favor of the authors would have “devastating” consequences. Brief for Petitioners 49. Again, the majority of Justices were unpersuaded and affirmed summary judgment in favor of the freelance authors. The majority does not foresee devastating consequences as a result of their decision. The Court believes that publishers will still have ample opportunity to reproduce and distribute revisions of the copyrighted articles on electronic databases. For example, they could enter into agreements with the freelance authors permitting the articles to be electronically reproduced. The seven Justices parallel the situation to the music industry and the blanket licenses established between artists and industry companies. The majority further notes that worrying about possible future harm is no basis for the Court to retreat from the rights vested in § 201(c) that allows authors, as well as other types of independent creators, e.g., photographers, musicians, artists, etc., to get paid for the use of their works.

Tasini represents a victory for freelance writers and other independent creators who make their living by selling and licensing their works. As a result of this decision, publishers cannot electronically reproduce copyrighted works without first securing permission from the author. Publishers will also have to pay the author for the right to electronically distribute the work in addition to securing permission. Had the majority awarded summary judgment in favor of the publishers then freelance writers would not have received their fair share of the profits and we may have seen a decline in their output. However, we do not have to worry about a possible decrease of freelance work since Tasini sets the stage for independent voices to earn what they deserve for their social contributions.

This article first appeared in The Licensing Journal, October 2001.